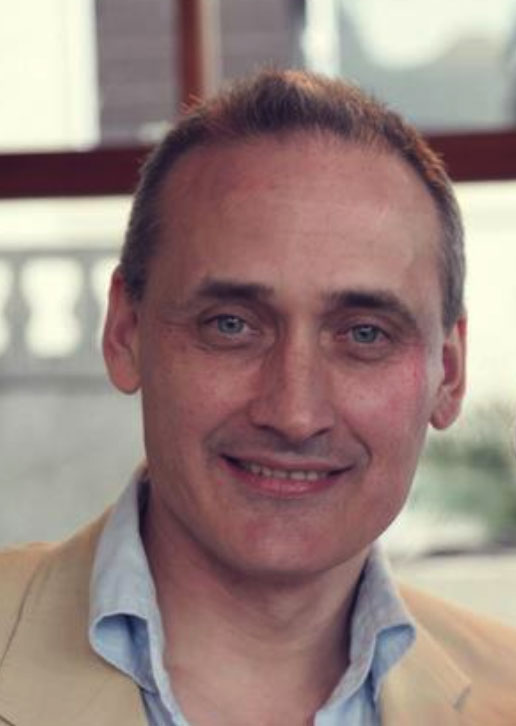 Ian was born and educated in England, but has spent most of his career in South Africa. He has worked on pretty much ever category imaginable with brands of all shapes and sizes and with a wide range of global organisations such as Vodafone, Unilever, Pepsico, Volkswagen, Standard Chartered Bank, McDonald’s, KFC, the BBC, General Motors & Netflix.

He has developed long-lasting relationships with clients, always a good sign, and, if you met him, he would be too modest to mention the projects he has been involved in that have won awards, from Cannes Gold, D&AD and One Show to Loerie Grand Prix (South Africa) and Abby Grand Prix (India). Finally, he has been lucky enough to shoot in over 20 countries from far-flung locations like India, Vietnam and Bangladesh to Moscow, Lagos and Tanzania, as well as normal places like Paris, London and Hong Kong.

For enquiries contact Tammi in our Cape Town office: 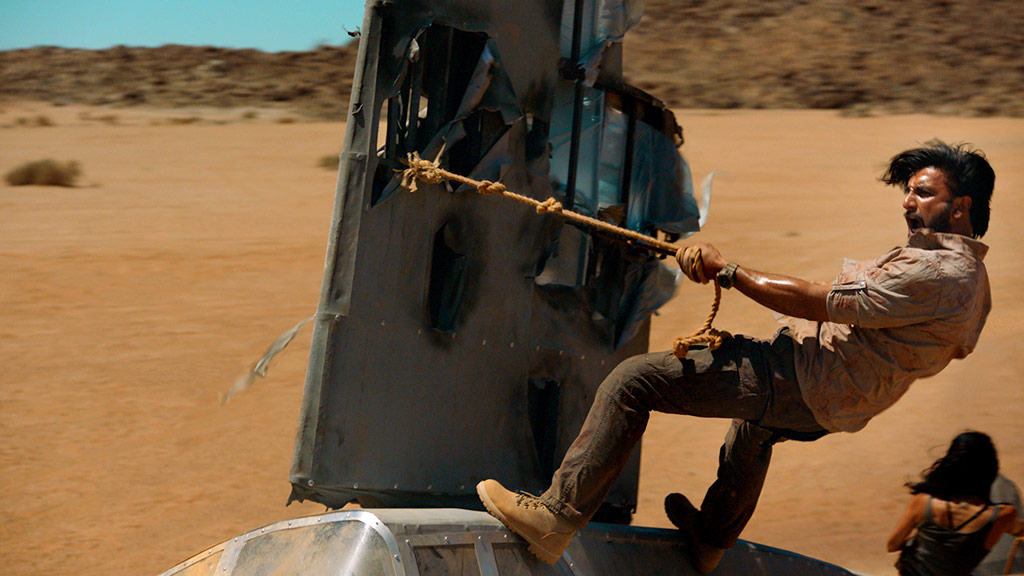 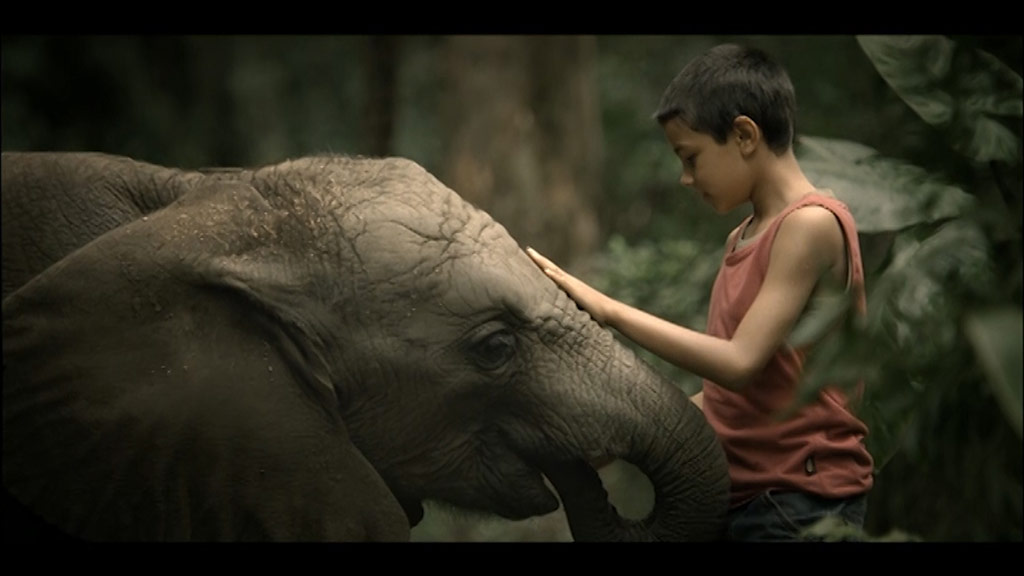 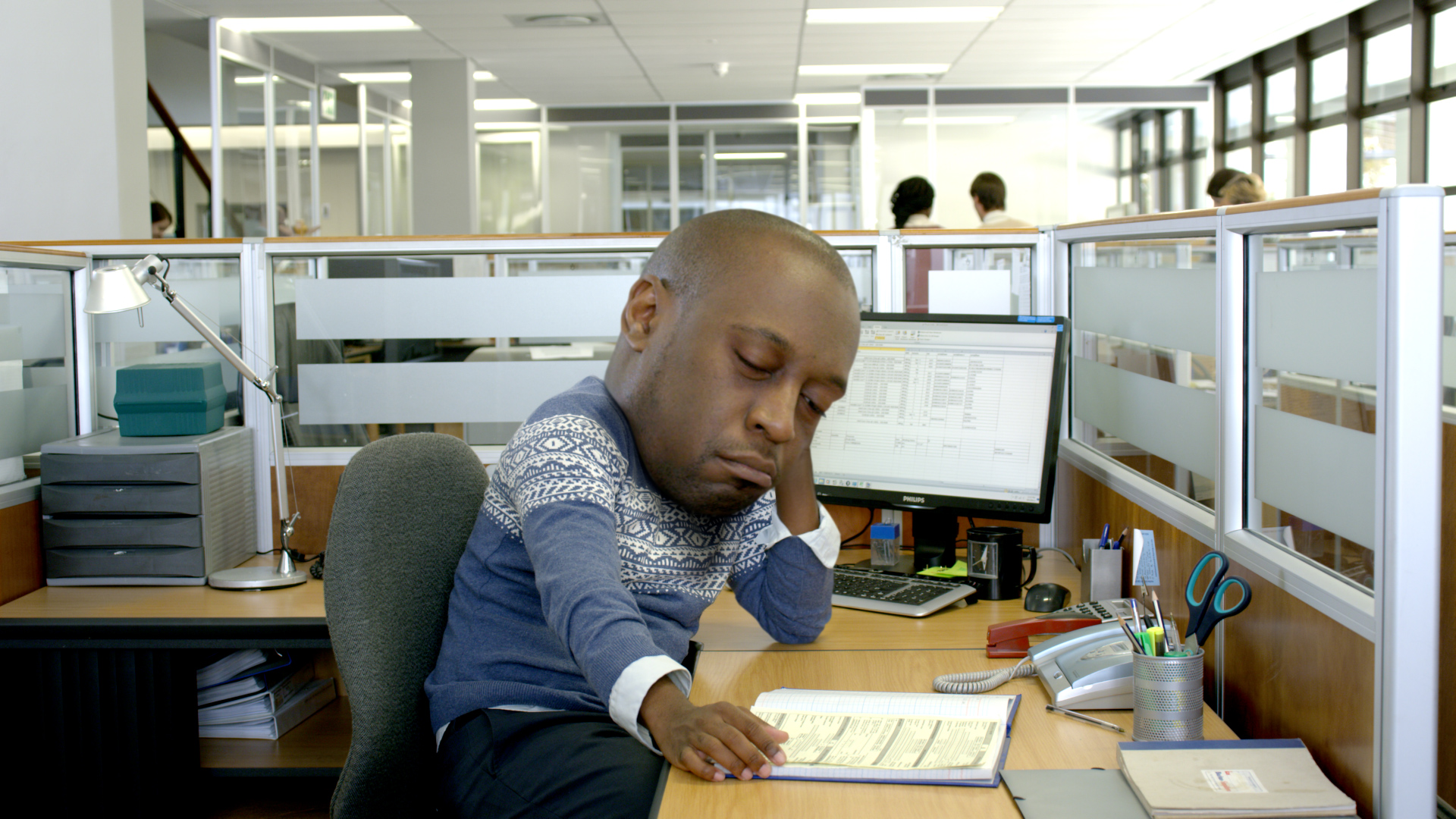 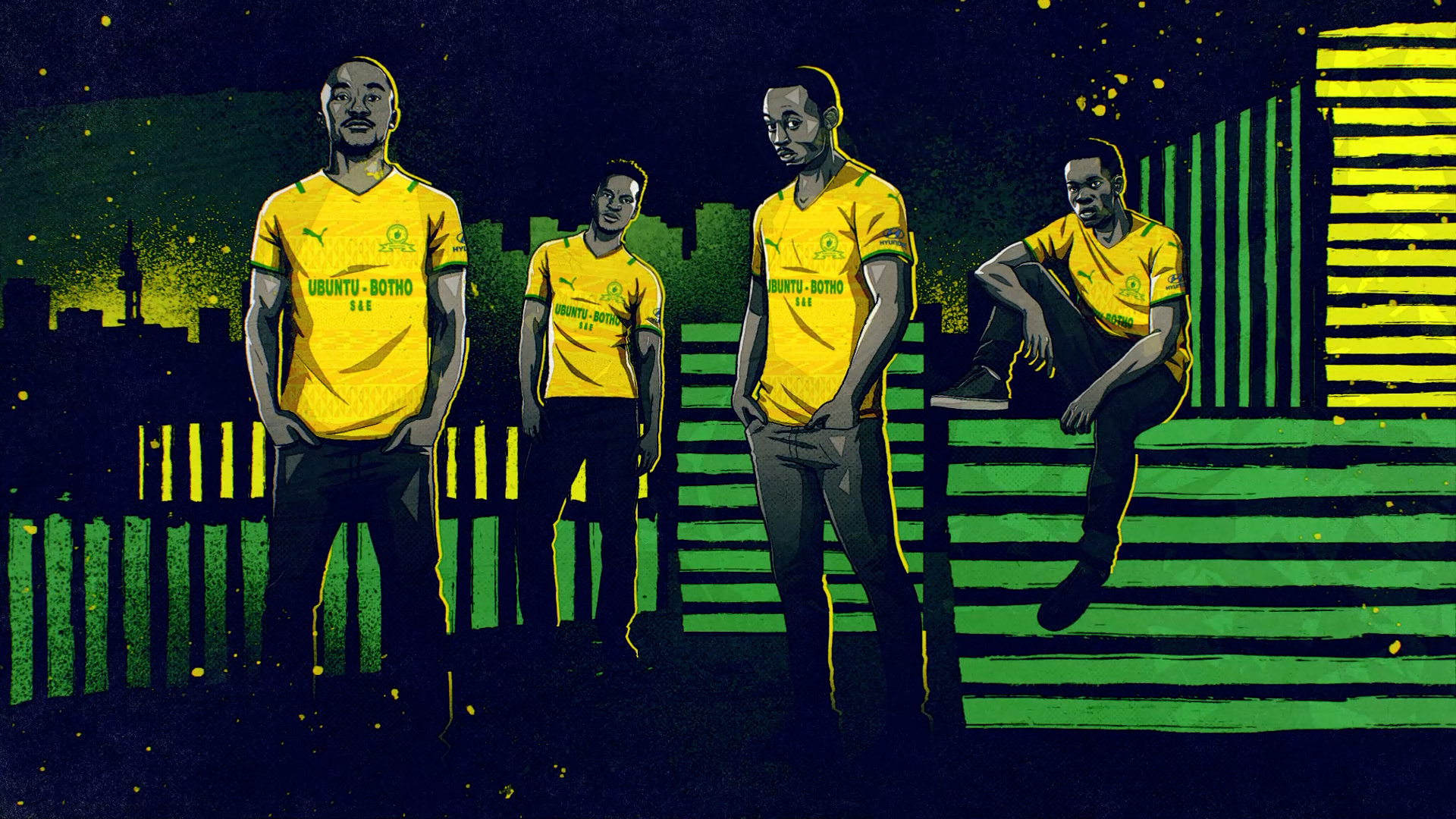 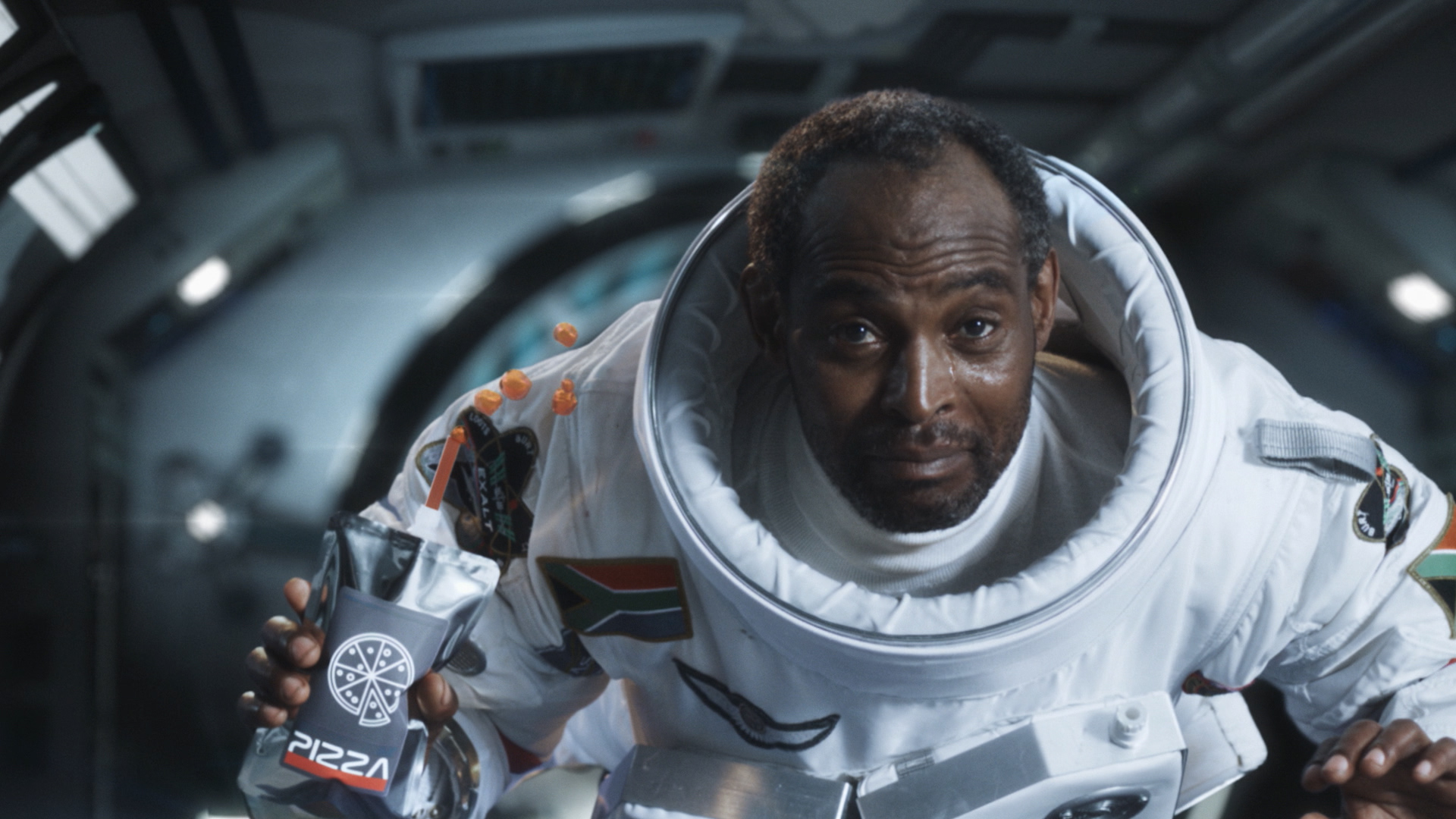 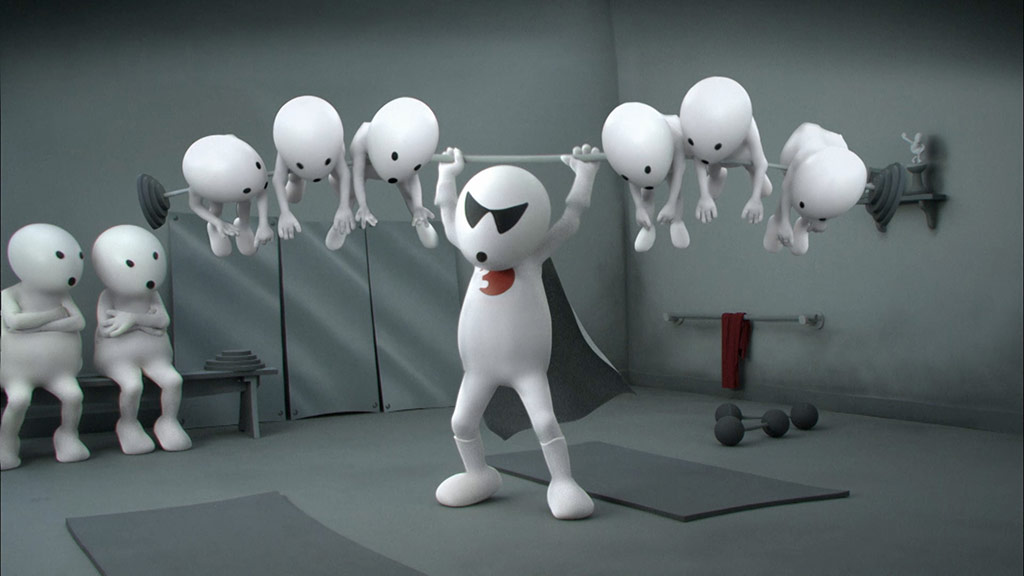 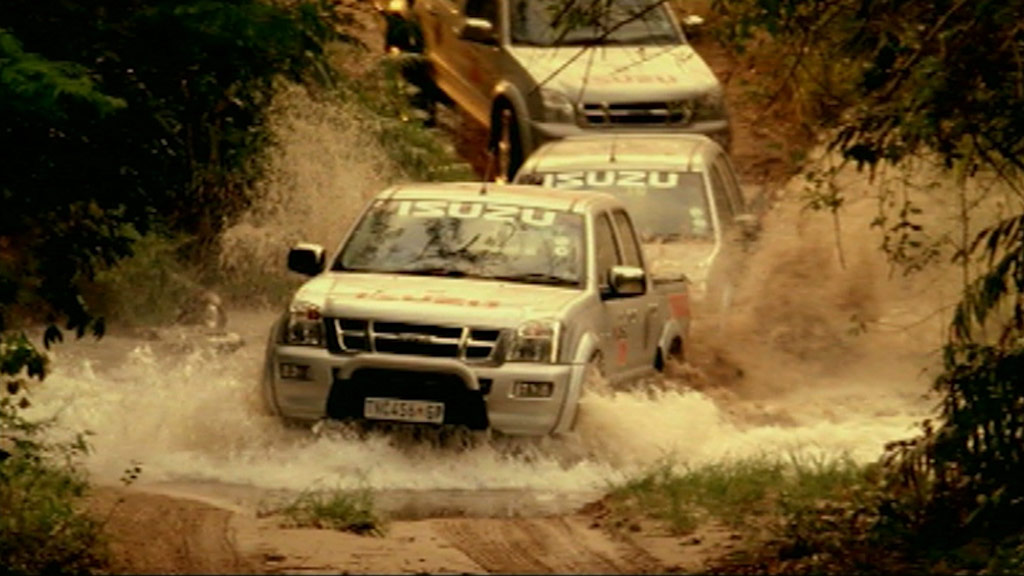 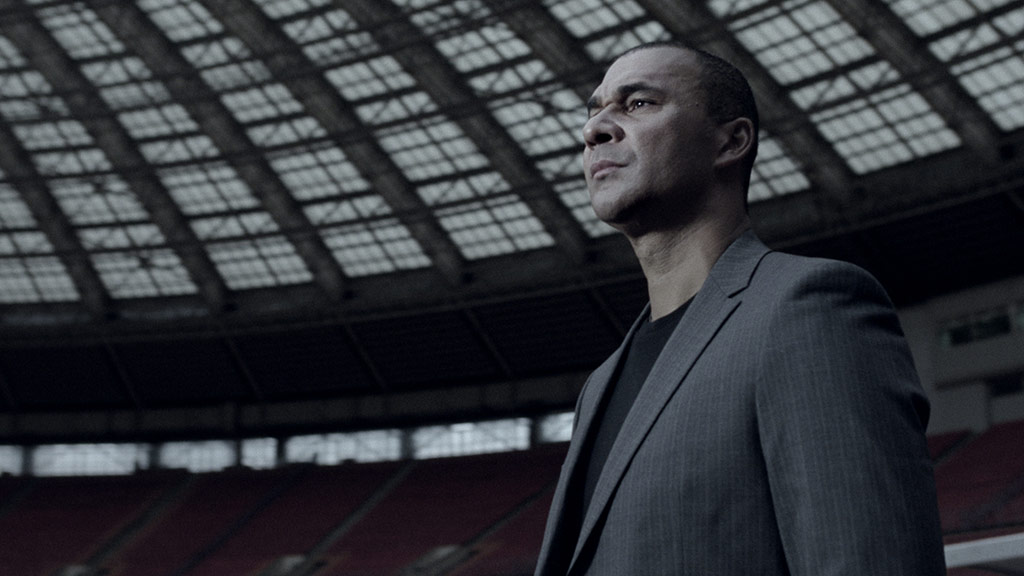 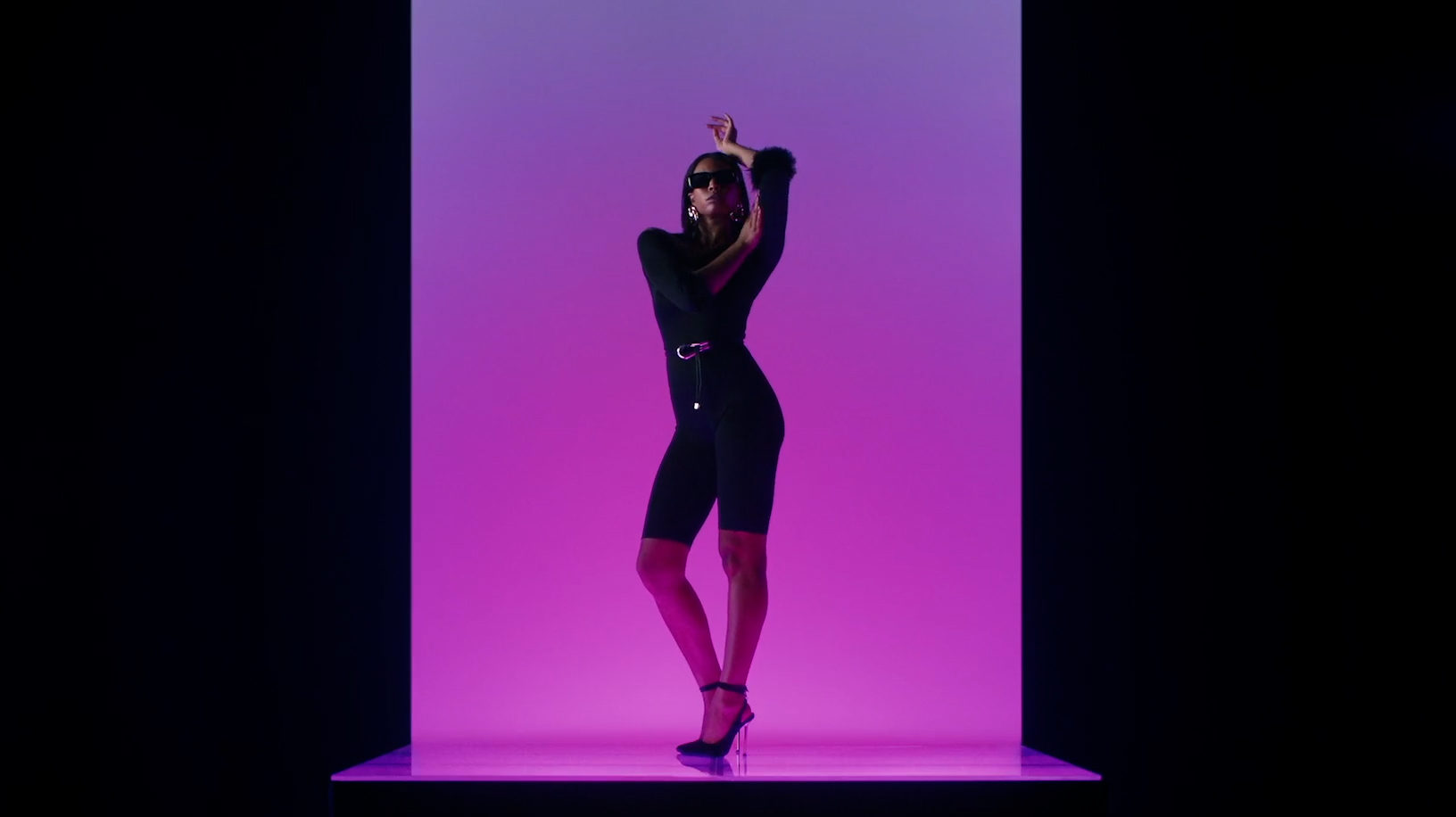 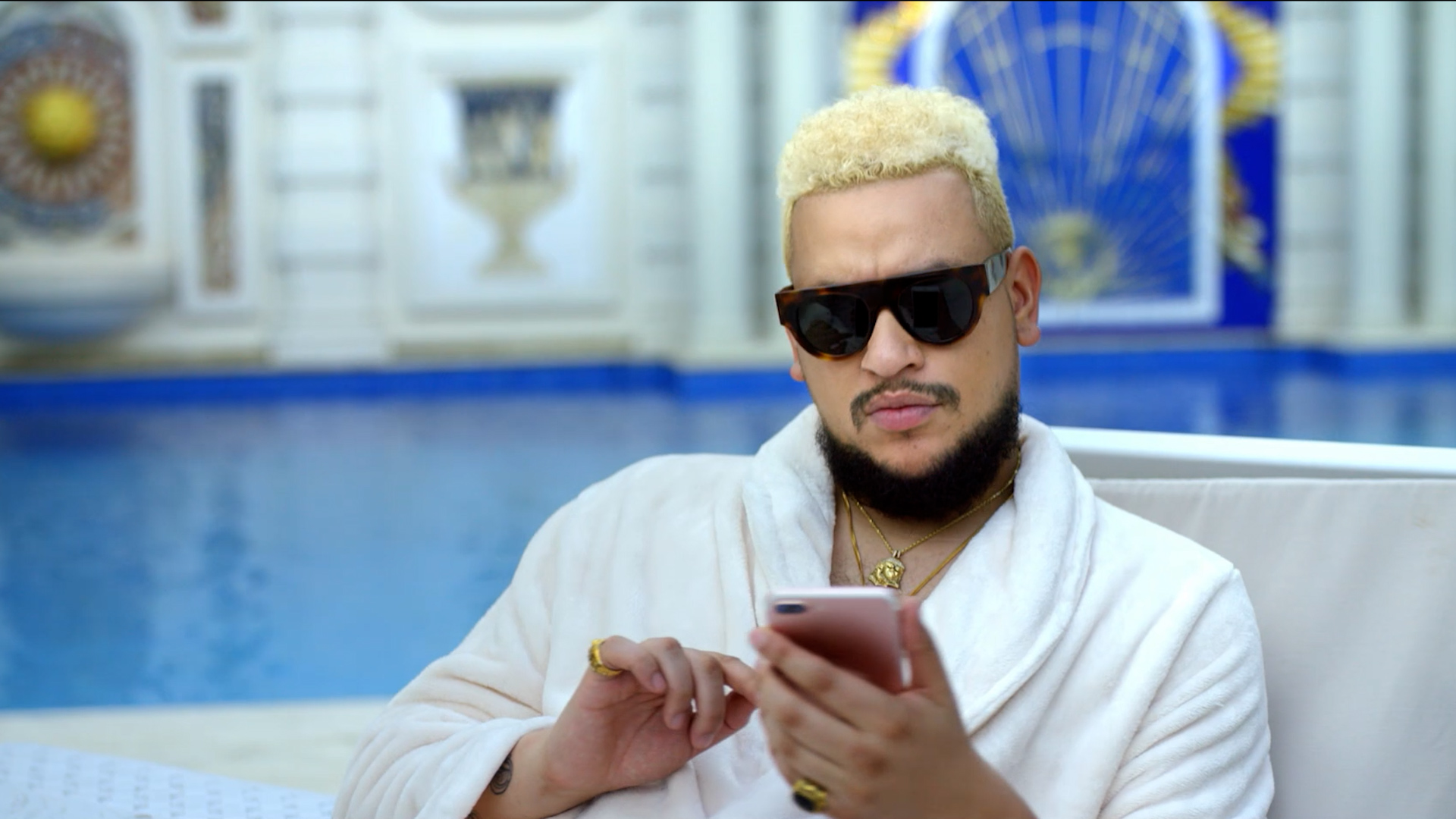 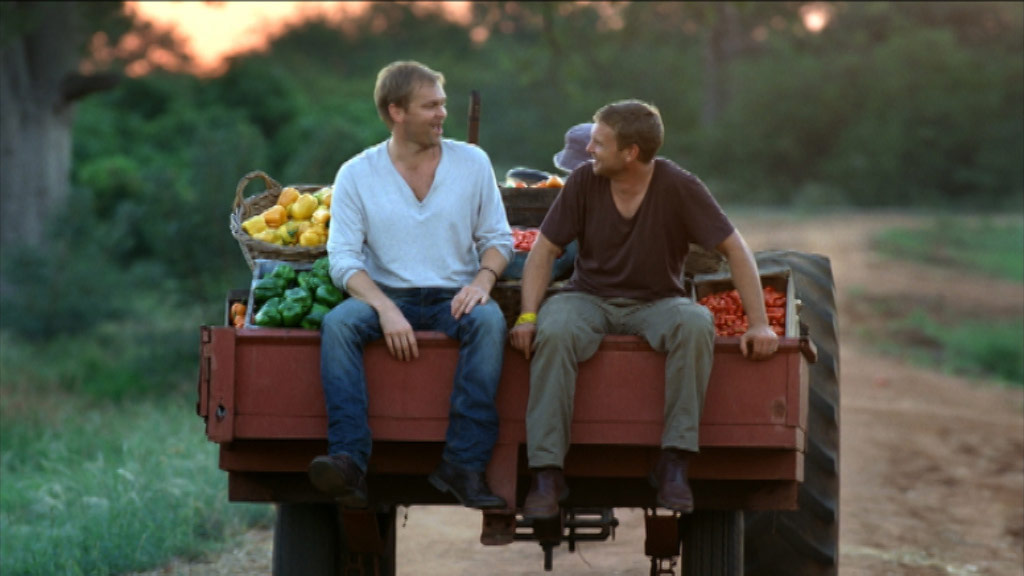