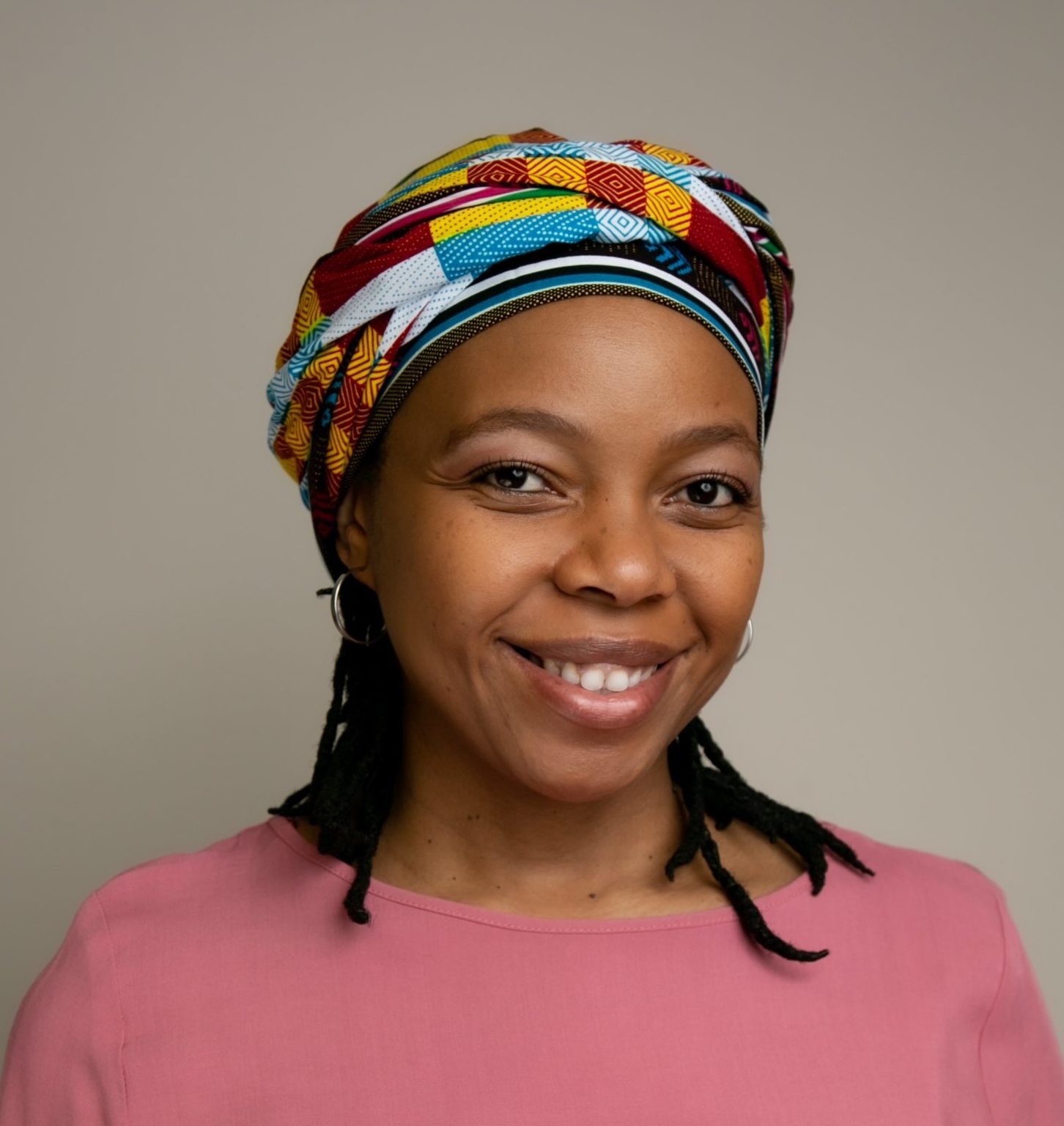 Stephina Zwane is a filmmaker & performance director who started her journey as a director on various TV shows for broadcasters such as SABC and Mzansi Magic.

She boasts several films under her belt, amongst them is the comedy drama, Baby Mamas which had its world premiere at the Toronto Black Film Festival in Canada, official selection at the New York African Film Festival in the US and a few other film festivals on the continent including the Durban International Film Festival. The film later released in cinemas around Southern Africa and West Africa to rave reviews. Baby Mamas is currently airing on Netflix worldwide.

Her commercials journey began in 2019 with a Playboy/Playgirl deodorant spray commercial. She has since gone on to do spots for MTN, Standard Bank and a PSA for Gender Based Violence awareness. Being a commercials director has given her a fresh perspective on filmmaking and renewed her passion for the medium. 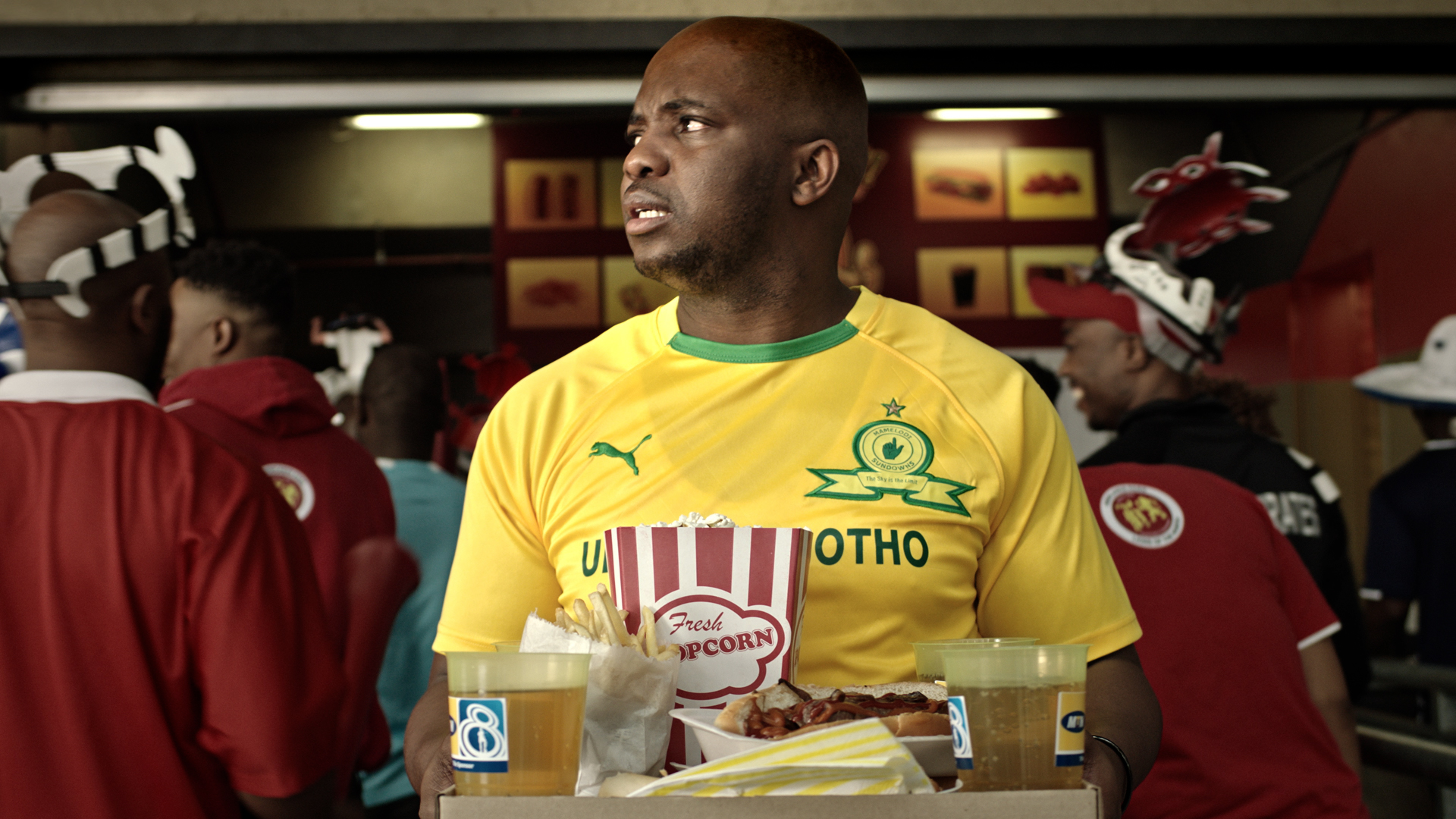 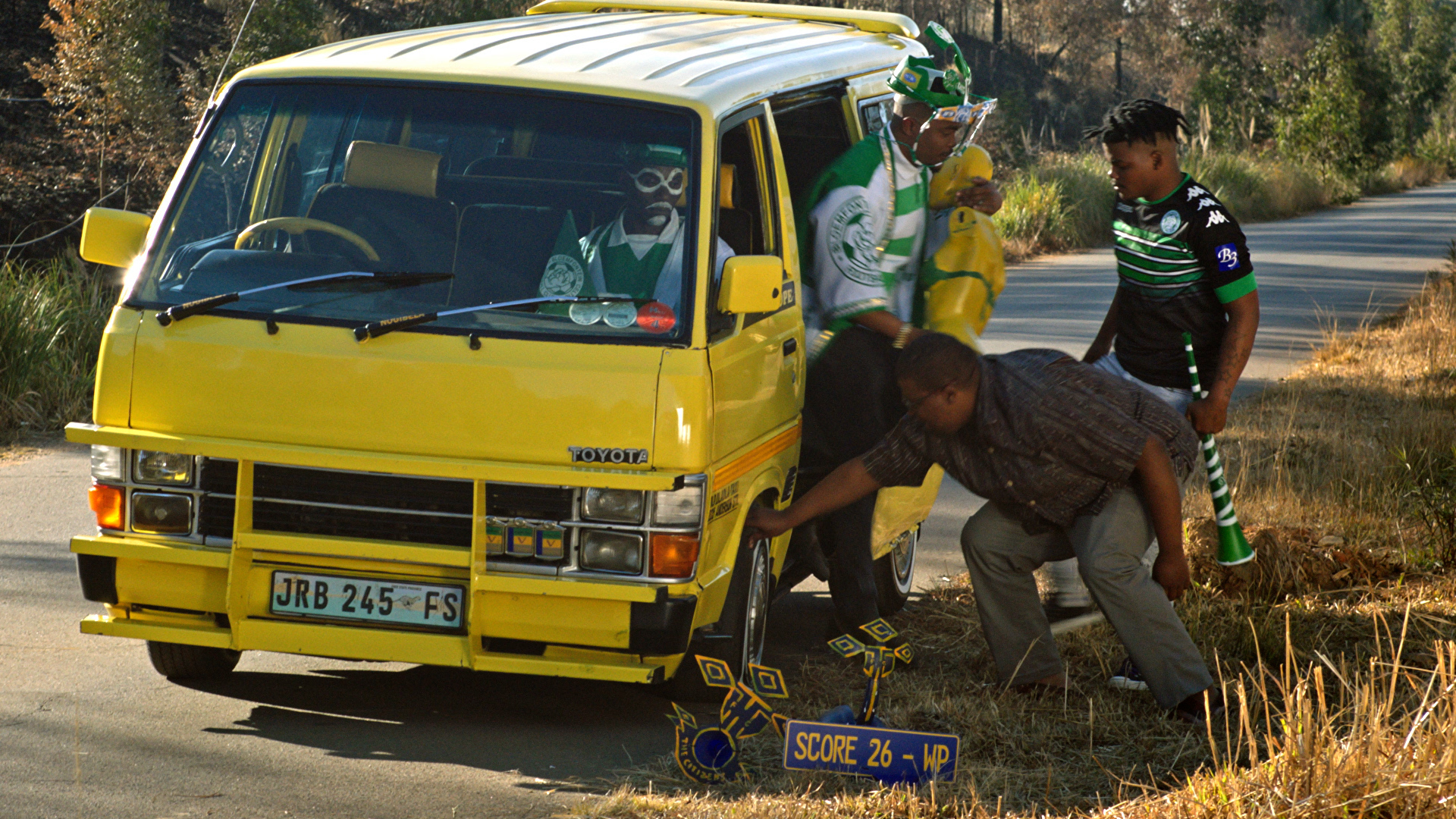 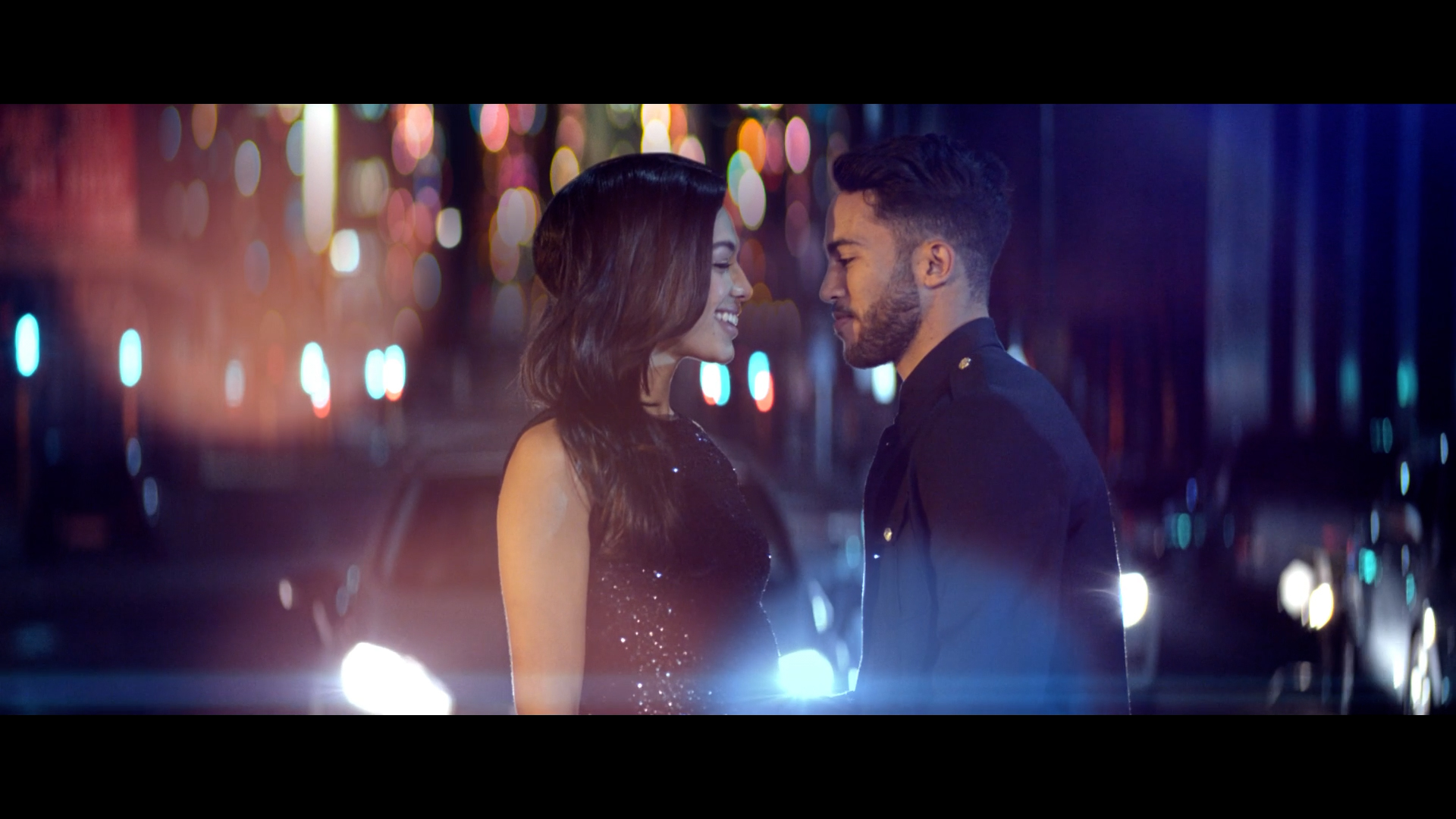 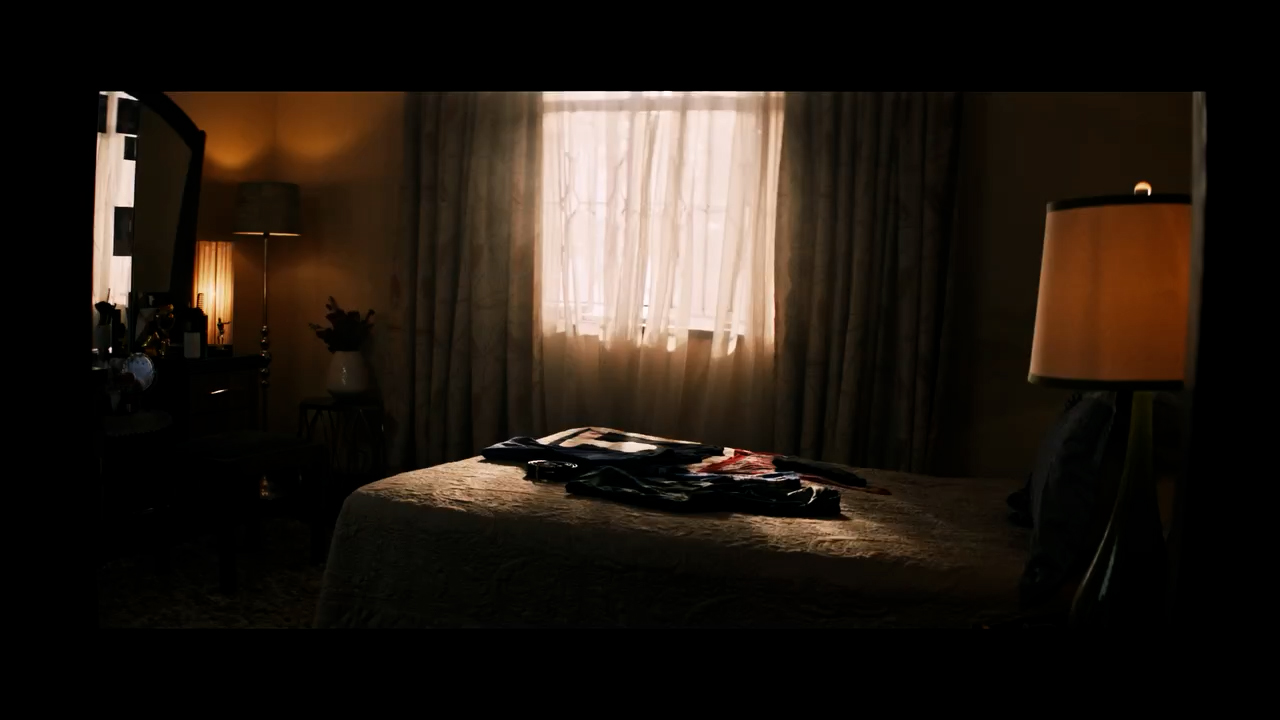